This is Sarge, the one who grew our love for rescues. Sarge was a 29 year-old Amish Draft horse, who had been abused and over-worked. When he came to us, Sarge presented harness and whip scars, was underweight, and feared being touched around the face, neck, ears, and legs. We rehabilitated him to a healthy weight and worked on strengthening his old joints. He learned to trust us and began to love being loved on. Sarge became the epitome of a gentle giant. He spent his last years roaming the pastures and playing with his buddy Cody, who came to us with Sarge.

B.B., short for Baby Blue, is our 3 year old miniature horse. He was found on a craigslist post that advertised him as a “pet for birthday parties and pony rides.” B.B. was only one and a half years old, and too small for children to ride. He was also untrained, intact, and a wild stallion. The owners wanted to get rid of him because of his temper, and their inability to catch him. We went to check him out, and the poor guy was scared to death. We took him home, fixed him up, and are training him to improve his frisky temper.

Heidi is our 17 year old daughter’s special companion. She was found at a puppy mill located down south. The manager of the mill was struggling to sell her, she was the runt of the litter and the last to go. When we brought her home, she showed a moderate to severe case of “kennel cough.” We got her treated and healed, and she is forever a loving member of the family. 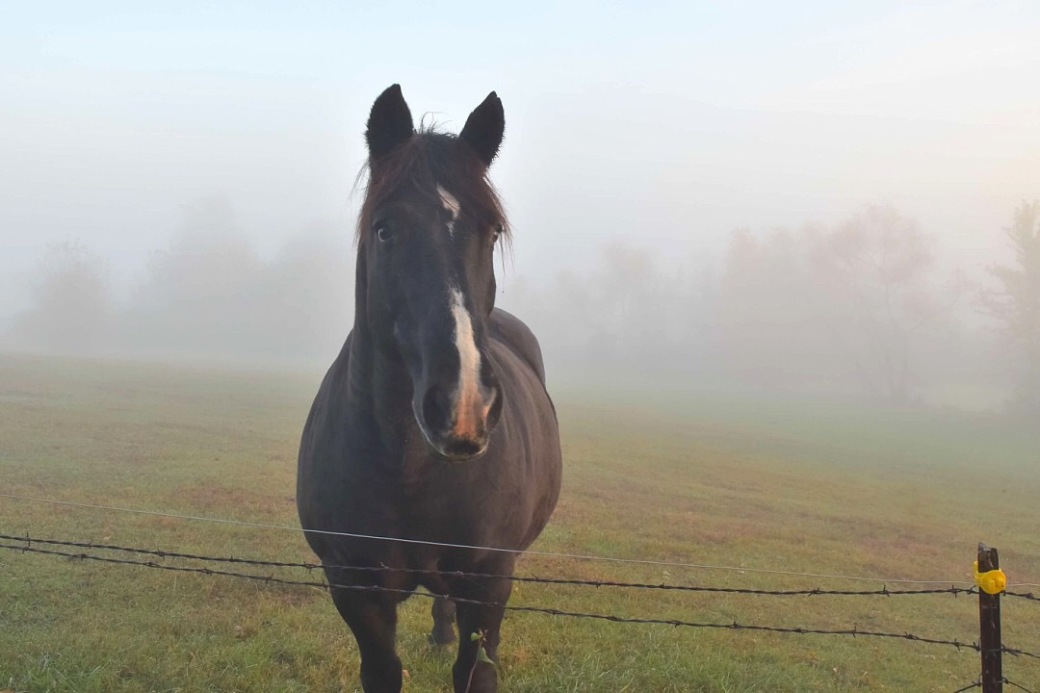 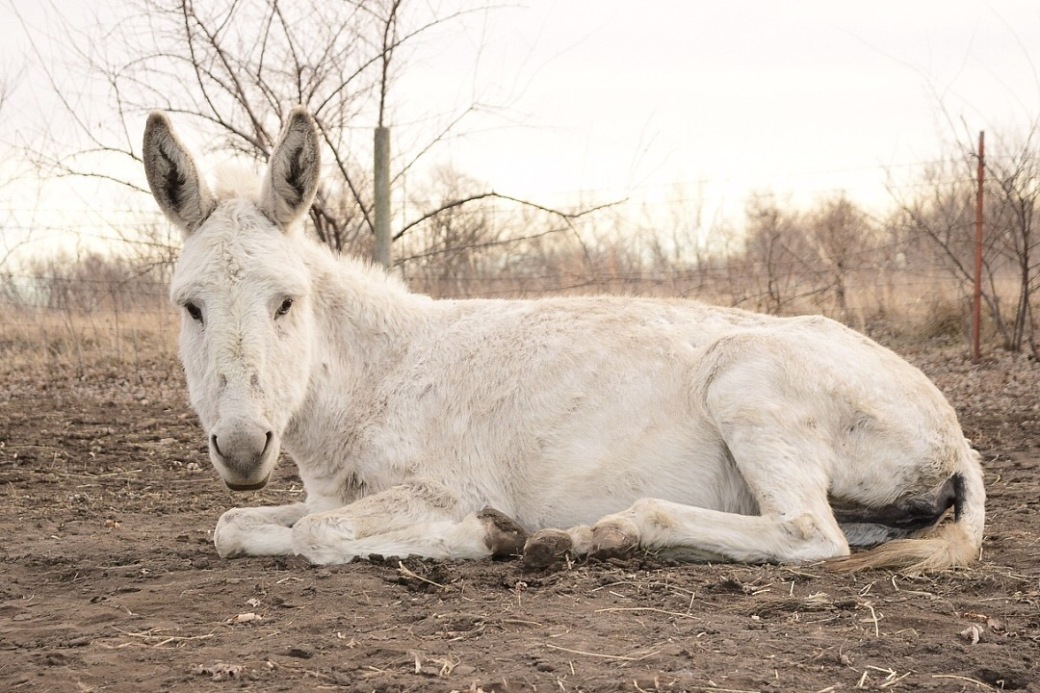 Little Lady Lucy, or LuLu, was rescued from an abusive situation. It was late afternoon when we were tagged in a Facebook post stating that if someone did not come get her, she would be pulled and dragged by a truck. We immediately got in contact with the author of the post, who told us she got out of her pen and wouldn’t go back in. She was giving her away if someone could find a way to load her. When we arrived at the scene, the “pen” was a small fenced in area with no shelter. The lady thought it would be cute to own a donkey, then realized she couldn’t have one in her rural neighborhood. There is no telling what LuLu had been through before. We grabbed some equine treats and safely lured her into the horse trailer without using forceful tactics like the owner had tried before. LuLu wouldn’t let a human come close to her, but is now the sweetest animal you could come across.

Welcome to Arms of Mercy, a non-profit 501(c)(3) animal rescue and sanctuary located in Belton, Missouri.

This is a text widget, which allows you to add text or HTML to your sidebar. You can use them to display text, links, images, HTML, or a combination of these. Edit them in the Widget section of the Customizer.